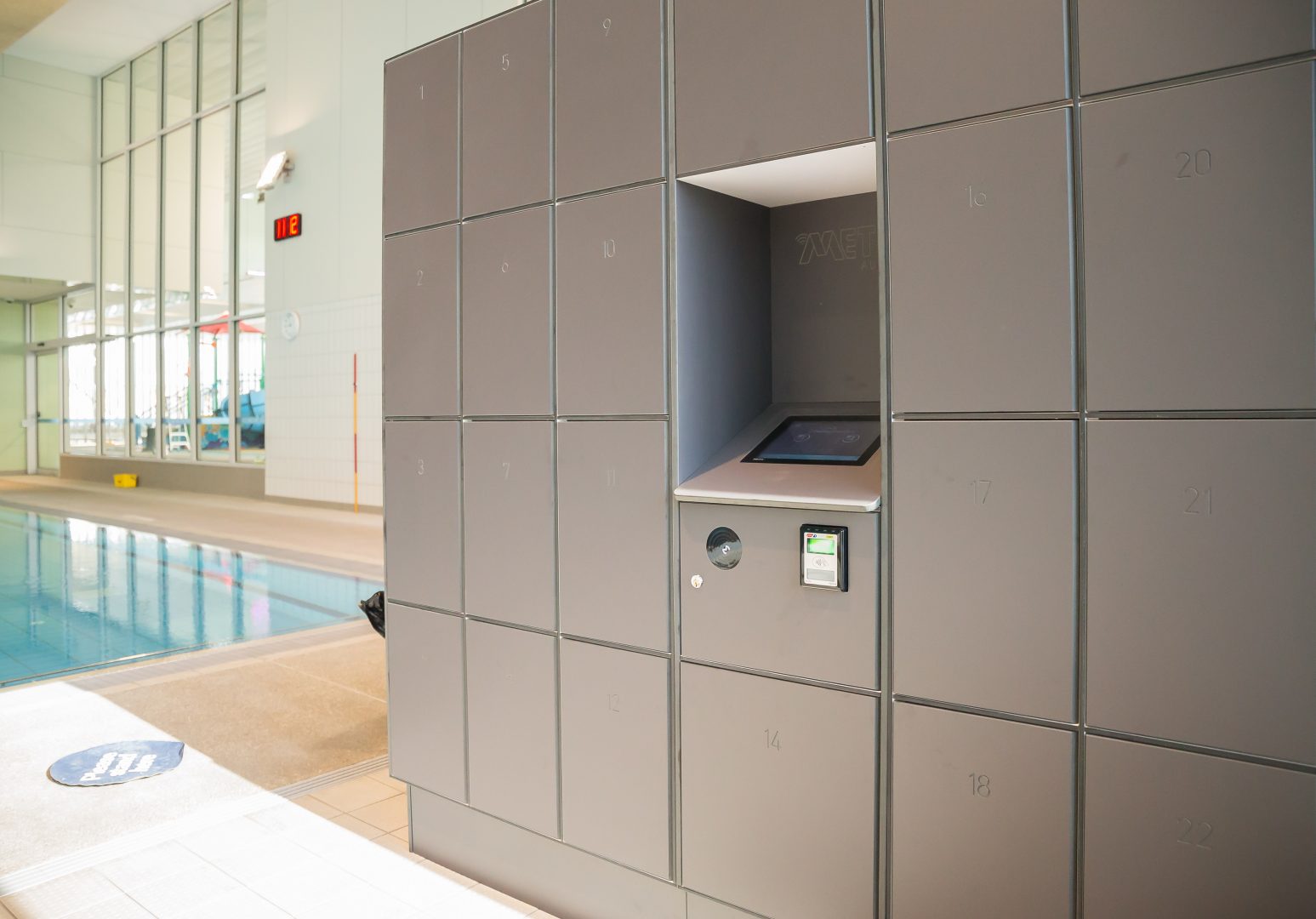 Not only did Metra Aus replace the lockers, we upgraded their solution to ensure the members and casual patrons of PARC had a modern and easy to use locker experience. 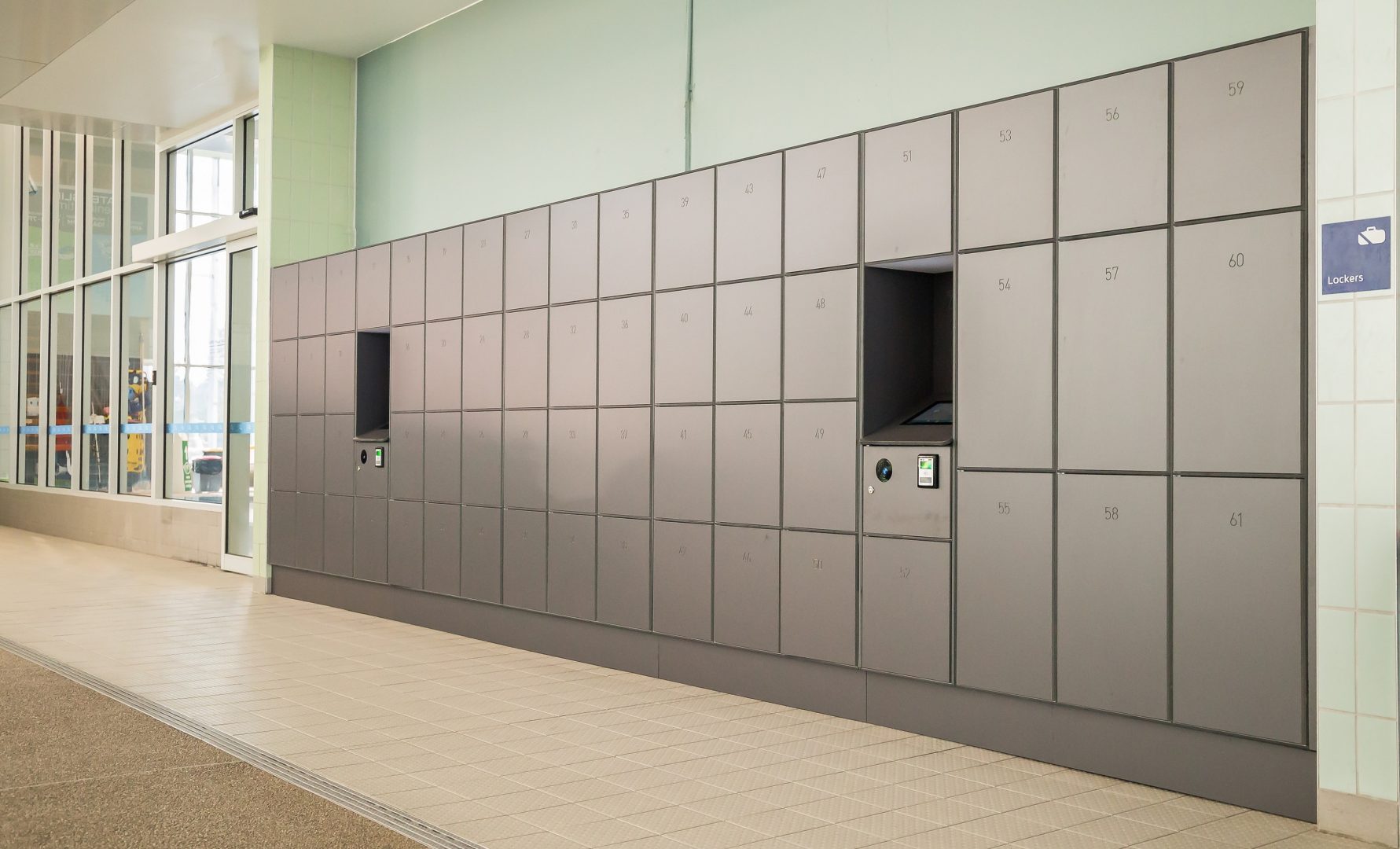 PARC initially had MDF lockers with standard door hinges installed through out the centre. However it soon became apparent that this was not the best solution. Being a wet and high-humidity area, the MDF quickly started to rot and the hinges began to rust resulting in doors not functioning properly.

Our Kupan HPL lockers are designed and constructed to be water and corrosion-resistant. A perfect solution for the lockers being used around the pool decks at PARC, featuring a one piece aluminium hinge (no rust), self-closing doors and a 10-year warranty. 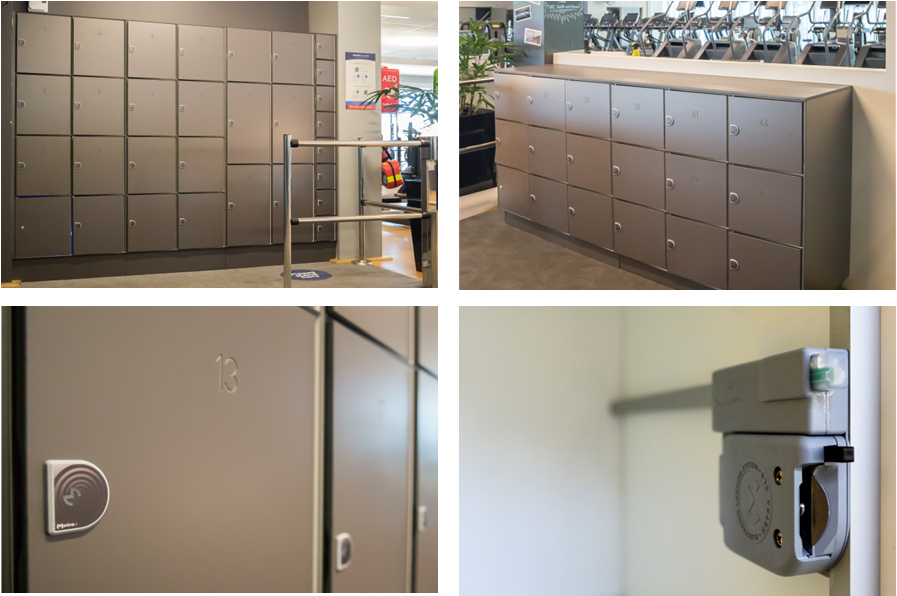 Being a large centre, a mix of the Metra centralised locks, accessed via a central kiosk,  and the Metra RFID on-door solution, was implemented.

The Metra centralised kiosks now have the ability to have a payWave/cashless payment option installed. This means that the casual patrons of PARC can purchase their own locker, in their own time, directly at the locker bank rather than going back to the reception.

The casual use of the lockers works by the patron selecting a locker available, assigning themselves a 4-digit PIN, and presenting their payWave card to the payment terminal.

After you have typed in some text, hit ENTER to start searching...